Cadillac teased the curved screen with a short promo video.

The redesigned 2021 Cadillac Escalade will feature the first curved OLED screen in the automotive industry when it debuts on February 4. OLED stands for organic light-emitting diode.

"From the highway to the big screen, the Escalade has been embraced by drivers and fans around the world," said Steve Carlisle, Cadillac president. "We're excited to introduce the 2021 Escalade during Oscars week in February."

OLED screens have twice the pixel density as a 4K television allowing for crisper, clearer images and extraordinary color depth, including very dark blacks. The screen will have the largest color range available in the automotive industry.

The technology is already used in high-tech devices including smartphones, televisions, and computer monitors. Samsung has been employing the technology in its smartphones for nearly a decade. Aston Martin debuted the first OLED screen in a vehicle in its DB9.

The redesigned Escalade will ride on the same platform as the 2021 Chevrolet Suburban and 2020 Chevrolet Silverado and likely have similar dimensions to what it has in the current generation.

The Escalade is the top-selling SUV in its segment. Through the third quarter of 2019, the Detroit-based automaker has sold 30,000 of them globally. Escalade has about 25 percent market share in its segment in the U.S. according to J.D. Power PIN estimates. 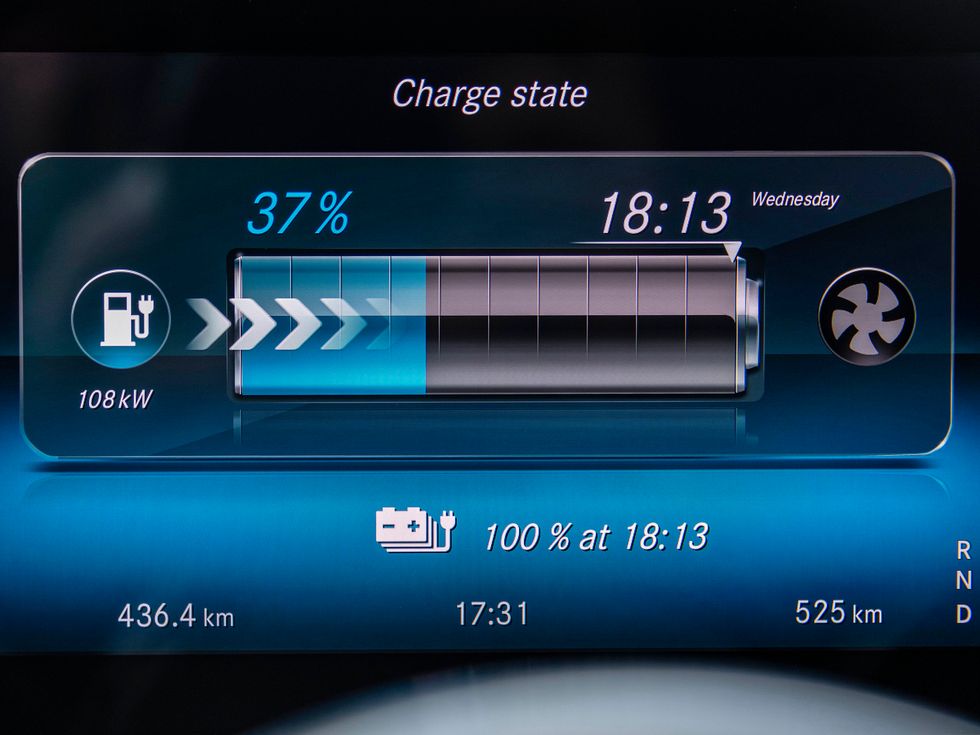