Lincoln's SUV lineup is greatly revamped for the 2020 model year.

The Lincoln lineup is fairly new compared to its luxury level competition. While the full-size Lincoln Navigator has been at the forefront of luxury buyers' minds for decades, there's a host of models with new names in addition to new SUVs and variants that have been added in recent years.

Scroll down to see them all. 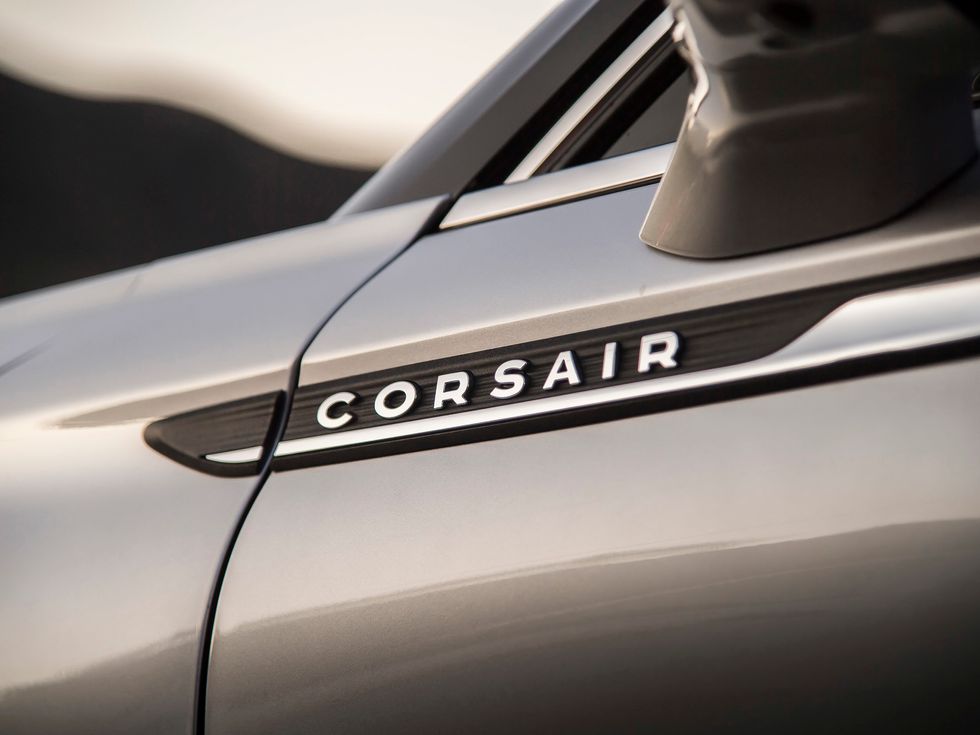 The Lincoln Corsair compact SUV is new for the 2020 model year. It replaces the Lincoln MKC in the automaker's lineup as the smallest SUV they currently offer.

Lincoln currently sells the model in two trim levels: Reserve and Standard. The Corsair Standard starts at $35,945 and the Corsair Reserve starts at $42,630.

The SUV, like all others in the Lincoln lineup, prioritizes comfort over sportiness. It is noted for its comfortable seats, long list of available luxury level features like 24-way power-adjustable seats and a 14-speaker Revel stereo system.

The 2020 Lincoln Corsair is on sale now. 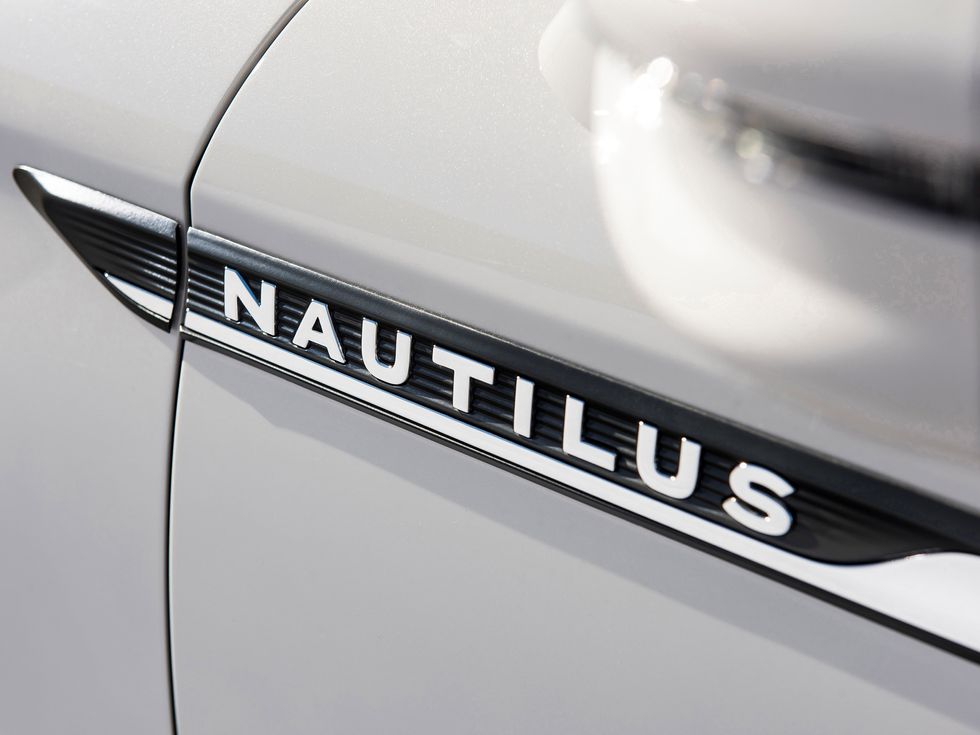 As part of the renaming process that included the MKC, the slot in Lincoln's lineup previously filled by the MKX was taken over by the Lincoln Nautilus midsize SUV. It's larger than the Corsair but smaller than the Lincoln Aviator and Navigator.

The 2020 Lincoln Nautilus is sold in three trim levels: Standard, Reserve, and Black Label. The Nautilus Standard starts at $41,040 while the Nautilus Reserve comes in at $48,500. The top-tier Nautilus Black Label has a starting MSRP of $63,800.

Under its hood, the Nautilus has a standard turbocharged 2.0-liter four-cylinder engine that achieves 250 horsepower. Buyers can upgrade to a 335-horsepower 2.7-liter V6.

The Nautilus wins points for its luxe interior, which pairs comfortable seating for four with a host of standard and available features including 22-way power-adjustable massaging front seats, a 19-speaker Revel sound system, and a hands-free power liftgate.

The 2020 Lincoln Nautilus is on sale now. 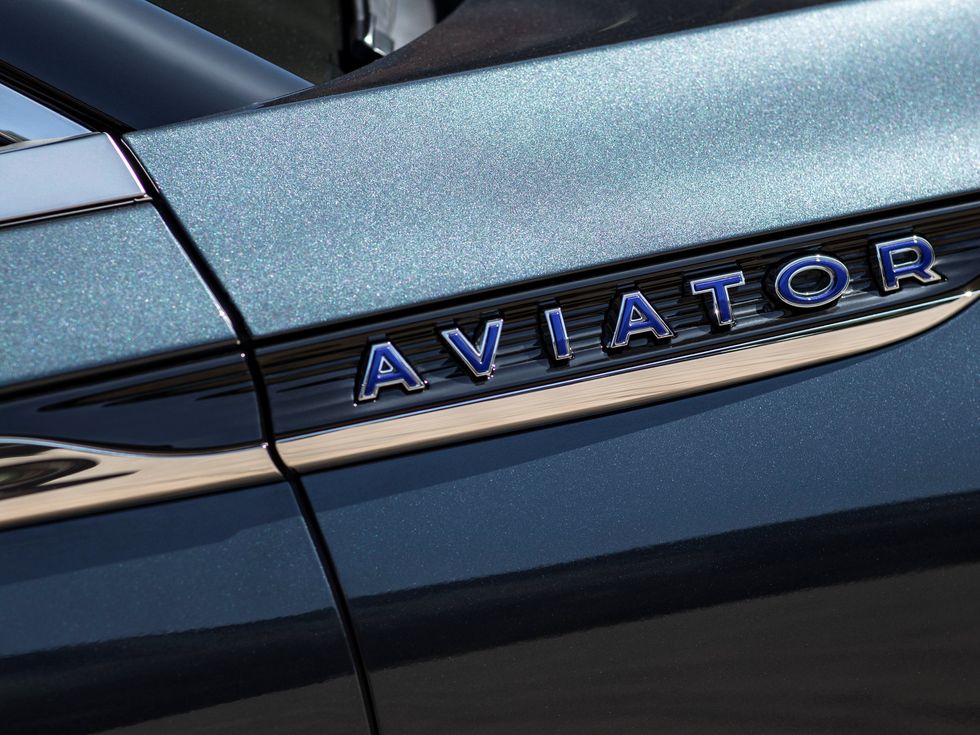 The Lincoln Aviator is a luxury midsize SUV that falls between the smaller Nautilus and larger Navigator in the Lincoln lineup. It's an SUV built for comfort thought it does have a good amount of power.

The spacious interior of the model features luxe appointments and design in keeping with the rest of the Lincoln SUV lineup. It's a three-row SUV that has available captain's chairs for second-row passengers as well as a long list of standard and available features like quad-zone automatic climate control, a 28-speaker Revel audio system, and a phone as key feature.

The 2020 Lincoln Aviator and Aviator Hybrid are now on sale. 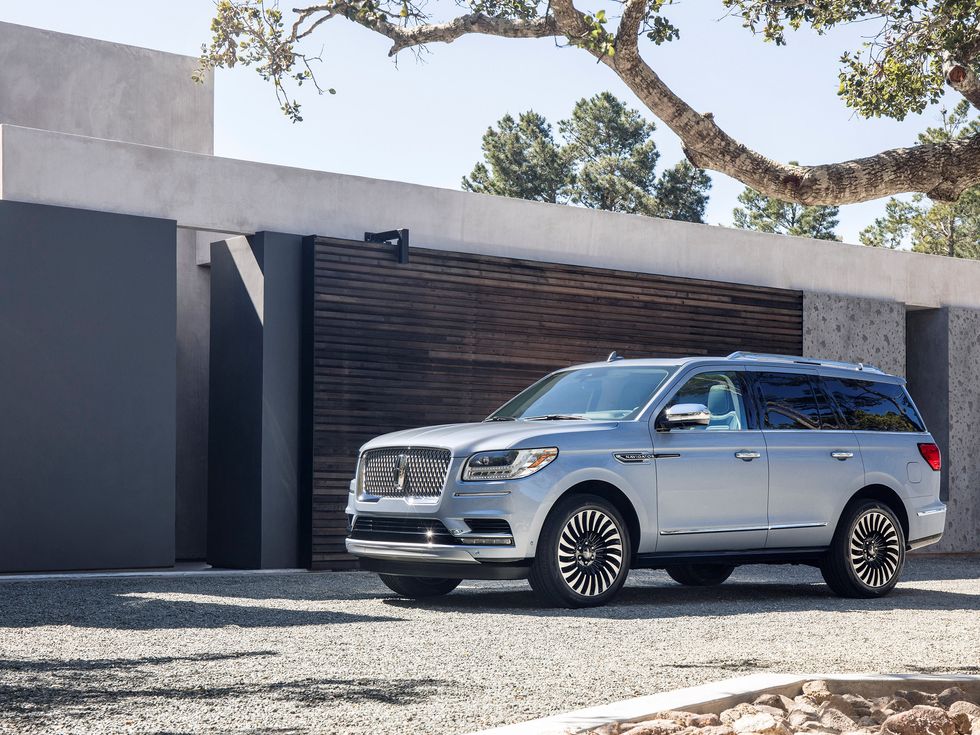 Sitting atop the Lincoln lineup is its flagship SUV, the Lincoln Navigator. The full-size, three-row SUV was fully redesigned for the 2018 model year, kicking off the brand's new SUV identity and design aesthetic.

The seven-seat SUV has a 450-horsepower turbocharged 3.5-liter V6 engine that makes 450 horsepower. It comes standard with rear-wheel drive and all-wheel drive is available.

Lincoln has given the Navigator a suitably plush interior for its price point, rivaling the best models in its segment. Features like 30-way power-adjustable seats, a panoramic moonroof, and 20-speaker audio system are available.

The 2020 Lincoln Navigator is on sale now.

Lincoln is offering support to its customers during the conoronavirus pandemic.

Lincoln is offering their customers peace of mind when it comes to their vehicle during the coronavirus pandemic. The company has made several of their services complementary and is allowing payment deferment options.

In an effort to minimize direct contact between humans, the company is offering Lincoln Pickup & Delivery to "clients for any service they need." That comes with a caveat. Here's the fine print the automaker offers for reference:

"Lincoln Pickup & Delivery Service is available for all 2017 model year and newer Lincoln vehicles with the 4-year/50,000 mile New Vehicle Limited Warranty. Owners of 2016 and prior model year vehicles and other vehicles not covered by the New Vehicle Limited Warranty may contact your preferred dealer for related cost and other important details. Mileage limitations may apply."

The company has also enhanced cleaning procedures for all Lincoln Loaner vehicles and the owner's vehicle while it's being serviced.

Additionally, Lincoln Automotive Financial Services is offering qualified buyers an opportunity to defer their first payment up to 120 days when purchasing a new Lincoln. This does not apply toward leases and is only available for qualified buyers. Payment deferrals not available in Pennsylvania, unless zero percent APR.

Existing Lincoln owners in the U.S. affected by COVID-19 who purchased or are leasing a Lincoln vehicle are encouraged to contact Lincoln Automotive Financial Services to discuss options if they are having payment difficulty.

Lincoln has announced plans to develop its first all-electric vehicle.

Lincoln has announced that it is working with Rivian to develop the company's first all-electric vehicle. The news comes on the heels of Ford's announcement last year that it is partnering with Rivian on development of an electrified F-Series pickup truck as part of its planned equity investment in the company.

The model will be Lincoln's first fully electric vehicle. The company currently offers two of its SUVs - Aviator and Corsair - in plug-in hybrid electric (PHEV) variants. 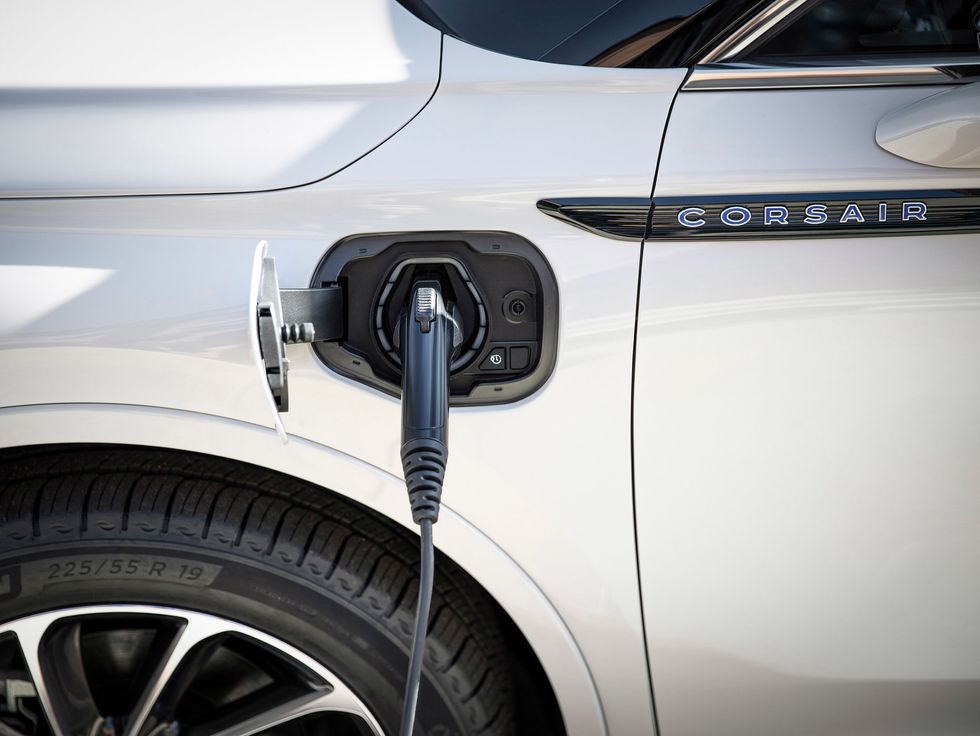 "Working with Rivian marks a pivotal point for Lincoln as we move toward a future that includes fully electric vehicles," said Joy Falotico, president, The Lincoln Motor Company. "This vehicle will take Quiet Flight to a new place – zero emissions, effortless performance and connected and intuitive technology. It's going to be stunning."

The Lincoln EV will be built on Rivian's flexible skateboard platform, like the electric F-150.

Lincoln is in the middle of a brand resurgence. The luxury arm of Ford has introduced the three new SUVs - Corsair, Aviator, Navigator - in four years. The company will cease production of the MKZ sedan later this year so the plant can be converted to accommodate new Ford vehicle production.

This isn't the first innovation Lincoln has announced lately. The company with Matthew McConaughey as its spokesperson recently showed off its new potheated winter wiper blades and pothole preview technology.

Ford is investing $11.5 billion into electrification, including the new Mustang Mach-E and a fully electric version.

"Our vehicle development partnership with Ford is an exciting opportunity to pair our technology with Lincoln's vision for innovation and refinement. We are proud to collaborate on Lincoln's first fully electric vehicle," said Rivian CEO RJ Scaringe.