Hot Wheels held a worldwide competition to find its next model car.

Hot Wheels began their worldwide tour to find the next popular collectable toy car in March in Miami and wrapped it up last week at SEMA. Working, real-sized automobiles competed against each other for the chance to have their likeness be transformed in miniature into the newest contents of gleaming packages hanging in drug stores and toy shops.

"This tour is all about finding the custom car out there worthy of becoming a Hot Wheels," said Ted Wu, VP of Senior Design at Hot Wheels. "This year has been amazing, we have seen 90,000 people come out to our events, 5,000 cars entered the shows with 20 nationwide stops." 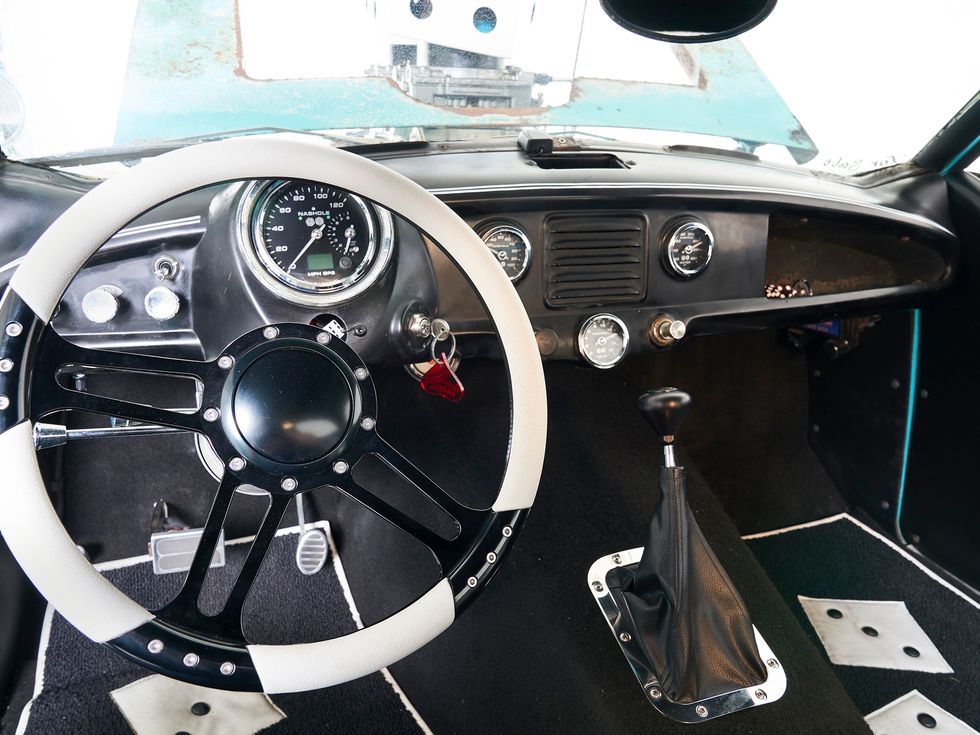 The winner's car was chosen based on its authenticity, creativity, and the story behind its creation.Photo courtesy of Hot Wheels

The Regional winners that were part of the SEMA final included: 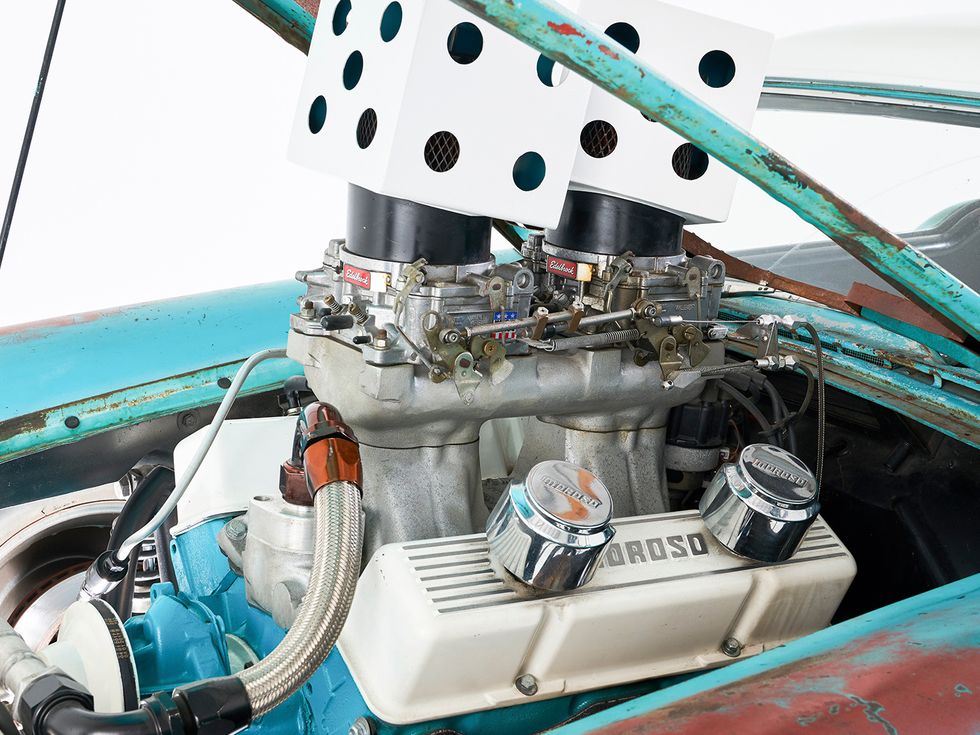 All the regional cars competed in the final and were judged by a crew that included noted automotive enthusiasts Adam Corolla, Richard Rawlings, and Jay Leno.

The winner was the 1957 Nash Metropolitan, known as the "Nashhole" and owned by Greg Salzillo and Dave Ford. Hot Wheels enthusiasts can expect a miniature replica of the "Nashhole" in stores in 2020.

Two different versions of the Tesla Cybertruck will reach customers before the actual truck does.

Upon its debuted, one or two of the reveal attendees may have mentioned something about it looking more like a toy than a for-real truck. Now, Hot Wheels is giving the Tesla Cybertruck the full toy (and collectable) treatment. In the true spirit of Tesla, the new models are electrified.

The two radio-controlled Hot Wheels toys are described by MattelCreations.com as, "Hot Wheels packs the power and performance of the futuristic Cybertruck into two small-scale, remote-control vehicles: a track-compatible 1:64 scale and a limited-edition hobby grade 1:10 scale. It's the only way to drive the Cybertruck in 2020!" 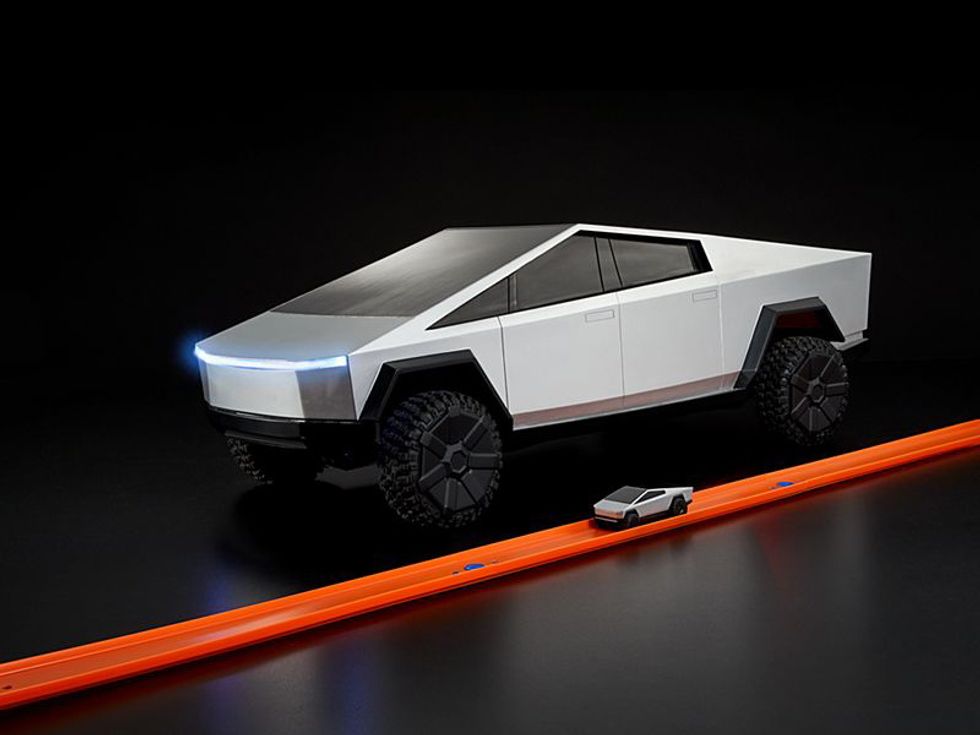 Here is the features of the 1:64 model straight from Hot Wheels:

Hot Wheels, which is owned by Mattel, the same company that sells Barbie dolls, has already sold out of the larger 1:10 scale size model, which retailed for $400. It will likely hit an eBay store near you shortly after shipments begin for a much higher price .

There is a chance that Hot Wheels will opt to make more of the models available. They're offering a signup page where prospective buyers can input their email address to be notified if additional production capacity is confirmed.

The Tesla Cybertruck is for licensed drivers ages 16 and up. The 1:10 HotWheels models is recommended for children and adults ages 14 and up. Children and adults over the age of five are the intended audience of the 1:64 model.

Hot Wheels recently teamed up with Jaguar to create a 1:64 model of the 2021 Jaguar F-Type.