The Ford Raptor rules. As far as off-road ready trucks go, it's the king of the full-size realm. Ram has already confirmed the Raptor-fighting 1500 TRX is coming sooner rather than later. Now, Chevrolet is inching closer to a hint at serious Silverado off-roader development.

The Detroit-based automaker will compete in the Best in the Desert Racing series in a Silverado 1500. Chevrolet is open about the reason saying, "the Silverado race truck will be used for engineering development and validation."

"Off-road racing is just brutal on vehicles," said Mark Dickens, chief engineer, Government Programs, Performance Variants, Parts and Motorsports, "and a single race puts more wear and tear on trucks than most vehicles will experience in years. That makes off-road racing a valuable test bed to evaluate new components. What we learn while racing informs everything from future performance parts and accessories to GM Defense projects and production vehicle changes." 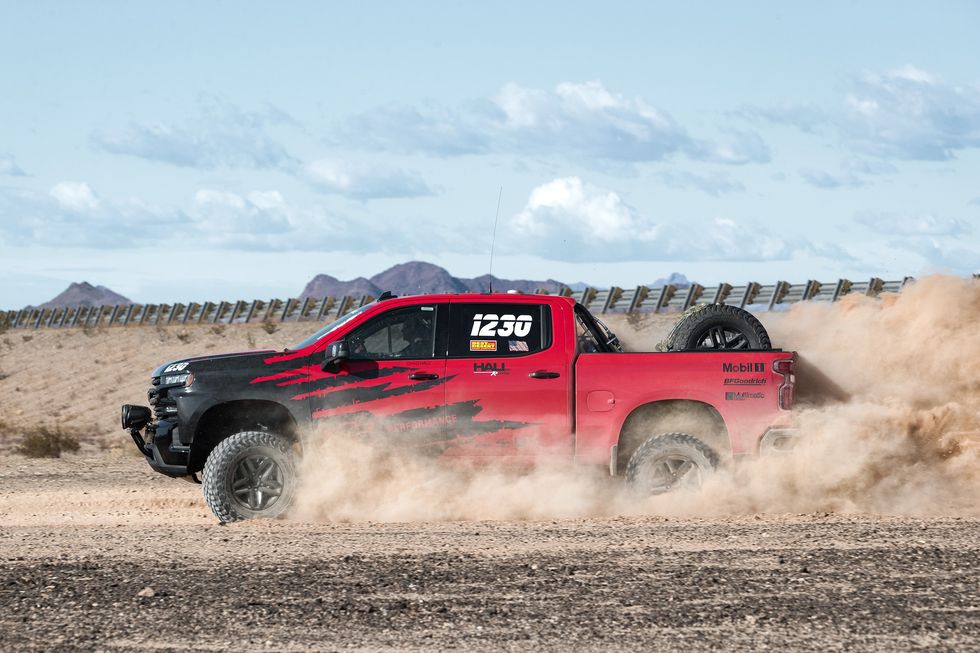 The model is powered by Chevy's 6.2-liter V8 engine.Photo courtesy of Chevrolet

Hall racing drivers, piloting a Chevrolet Colorado ZR2 since 2017, have tested out a number of components that have become available as part of the Chevrolet Performance off-road parts catalogue.

Additionally, some of those parts are now been integrated into GM Defense's Infantry Squad Vehicle, a prototype selected for evaluation and testing by the U.S. Army.

To get the Silverado 1500 race-ready, Chevrolet has to do a number of modifications. Starting life as a LT Trail Boss model, the truck was equipped with a 420-horsepower 6.2-liter V8 engine and 10-speed automatic transmission.

It will compete in the stock class, which limits modifications but there were a number of significant changes made. Specifically, a log travel suspension, front and rear HOU be shocks, and a set of prototype high-capacity Multimatic Dynamic Suspension Spool Valve dampers. These dampers are a scaled-up version of the ones used on the Hall Racing Colorado ZR2. 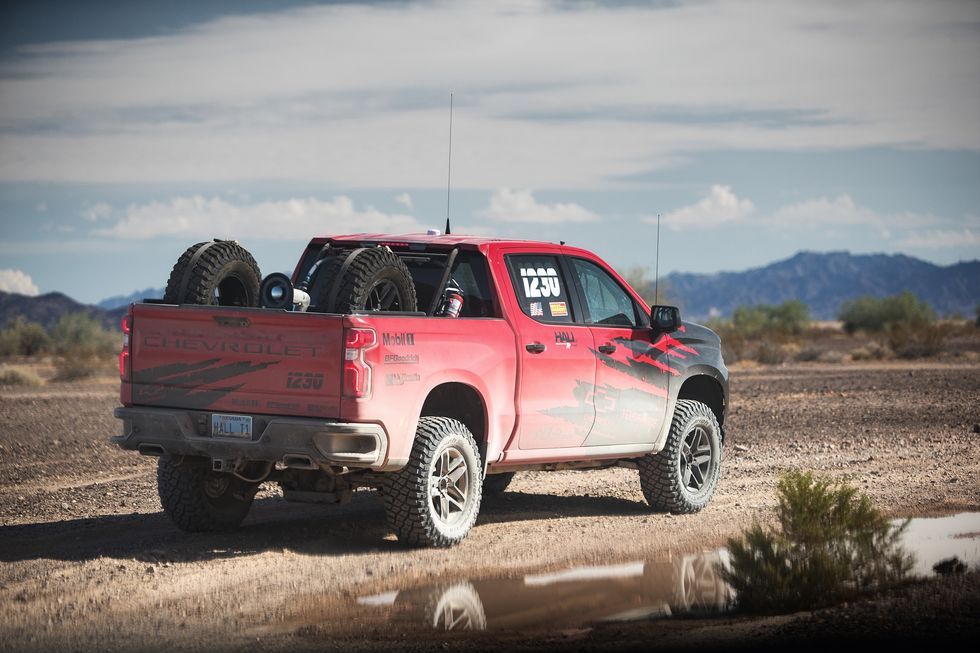 The Silverado 1500 is built for off-road racing and features prototype parts.Photo courtesy of Chevrolet

"This is the next evolution of the DSSV off-road damper," said Michael Guttilla, executive vice president, Multimatic Engineering. "We've taken everything we learned from the highly successful Colorado ZR2 program and scaled it to deliver next-level performance in the Silverado. Initial on-truck development has been successful, but competition will provide the true test."

Chevrolet will participate in six Best in the Desert races in 2020, along with the Mint 400, with both Silverado and ZR2.

These are the U.S. News & World Report 2020 Best Cars for the Money

The Toyota RAV4 Hybrid is one of the winners of the U.S. News & World Report 2020 Best Cars for the Money awards.

It isn't just about which cars are good. For many buyers, it's about reaching the perfect blend of good, fuel efficient, and bang for your buck. The annual U.S. News & World Report Best Cars for the Money awards rates many of those factors, and more.

"Cars with low price tags aren't always good values," said Jamie Page Deaton, executive editor of U.S. News Best Cars. "A cheap car can have high ownership costs, making it more expensive in the long run. Plus, a lot of inexpensive cars don't give you a great ownership experience; it's not a good deal if it's not a good car. Every Best Car for the Money winner is a pleasure to own and a good value overall."

Within each class, the award winner has the best combination of quality and value. U.S. News & World Report measured quality using a car's overall score in the U.S. News Best Car Rankings. The overall score is based on safety and reliability data, as well as the collective opinion of the automotive press on a given model's performance and interior and how strongly each reviewer recommends the car. They measured value by looking at each model's real-time transaction prices, provided by TrueCar, and five-year total cost of ownership data, calculated by Vincentric.

Covering 11 categories, the awards highlight the cars, SUVs ,and minivans that give drivers the best combination of quality and value in their respective classes.

Here are the winners. 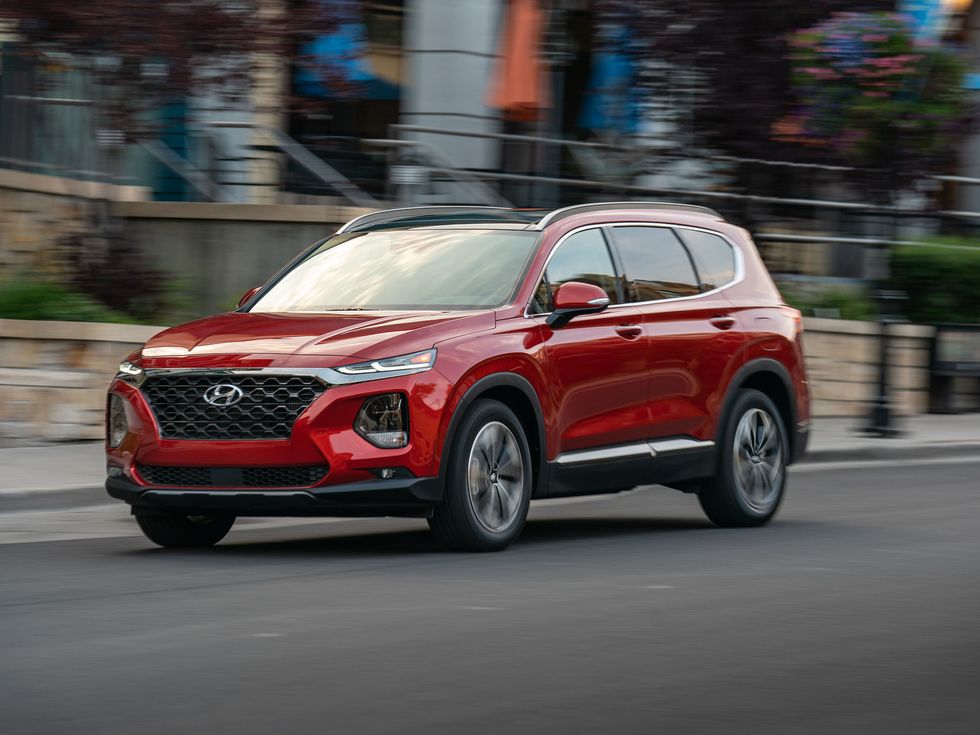 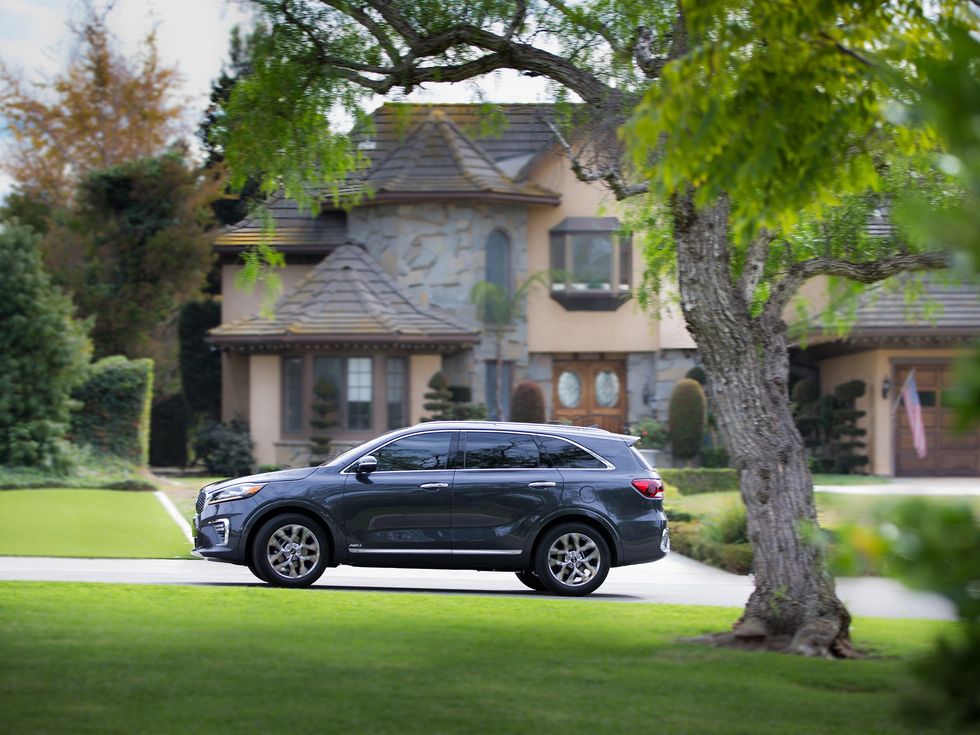 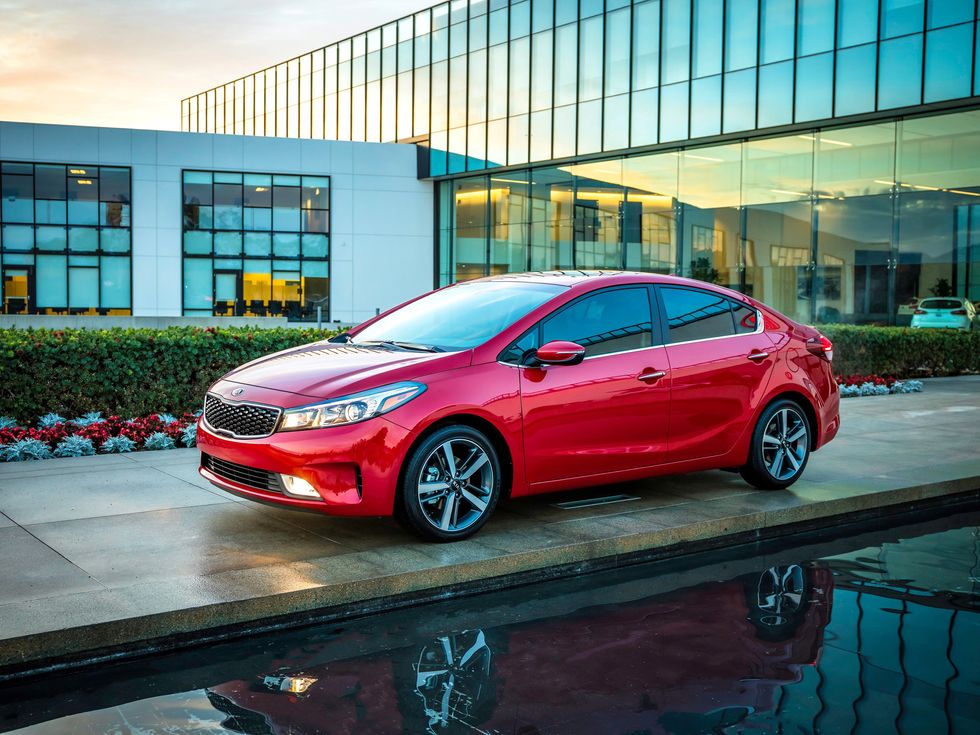 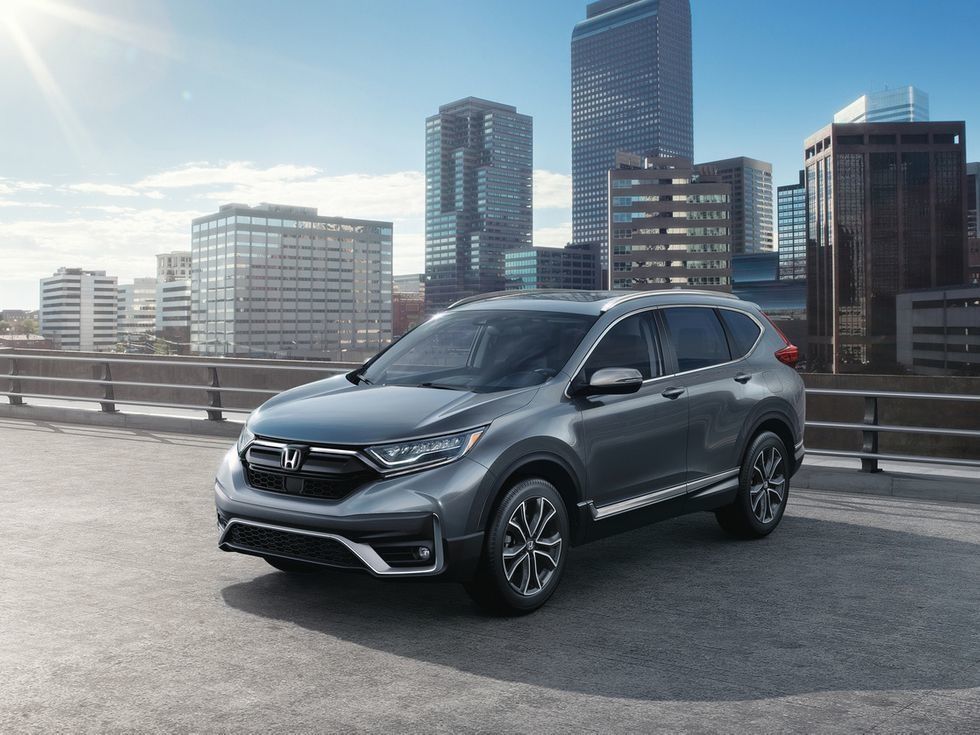 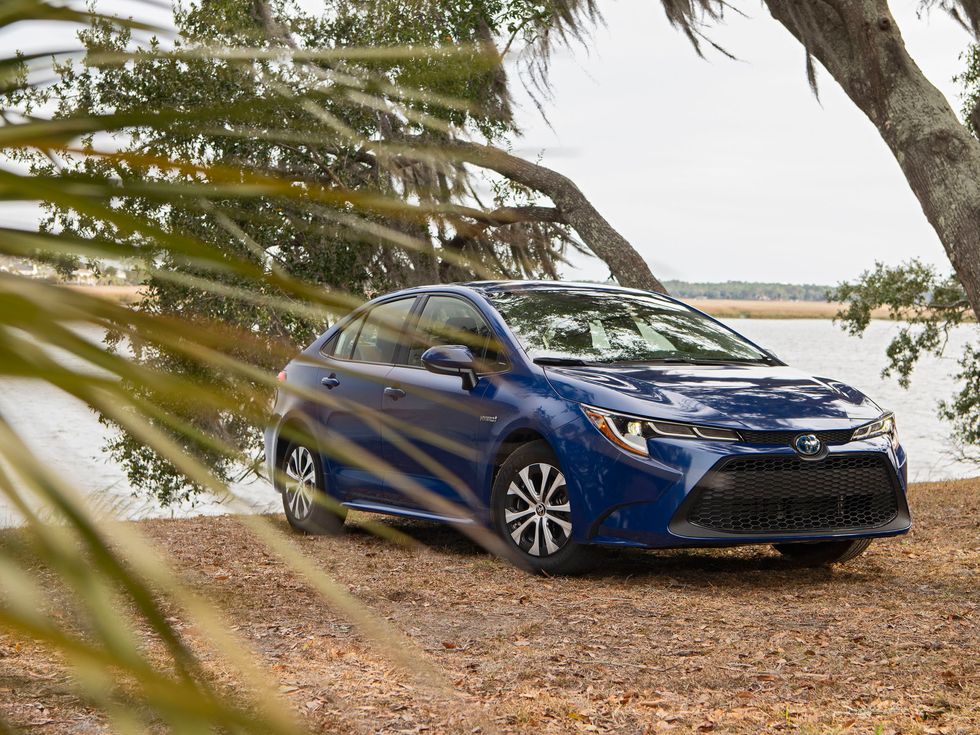 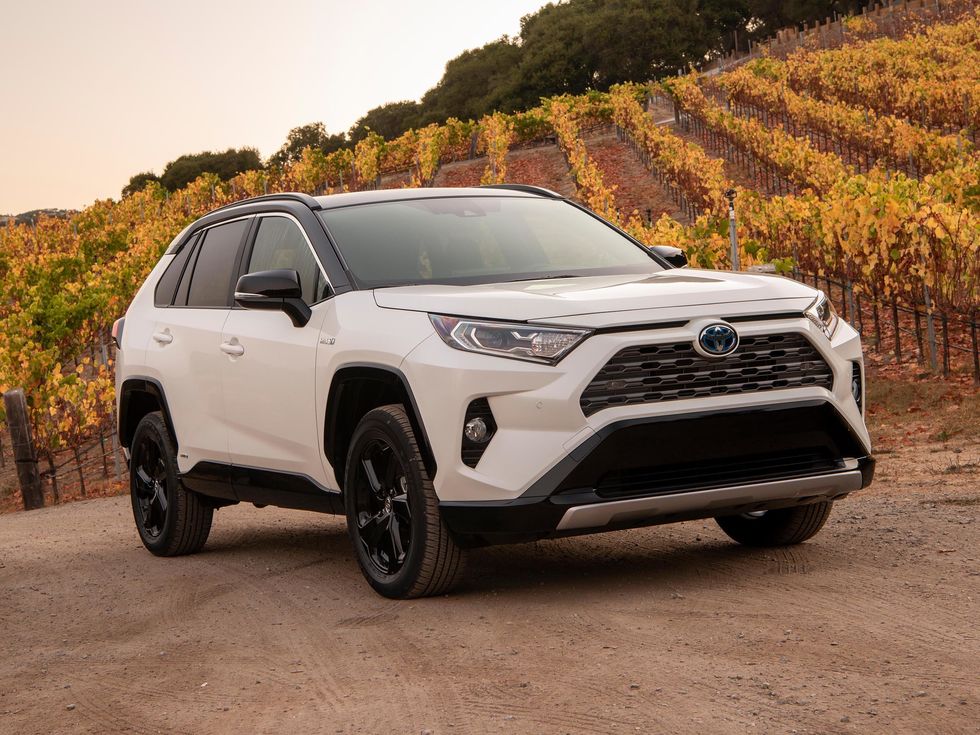 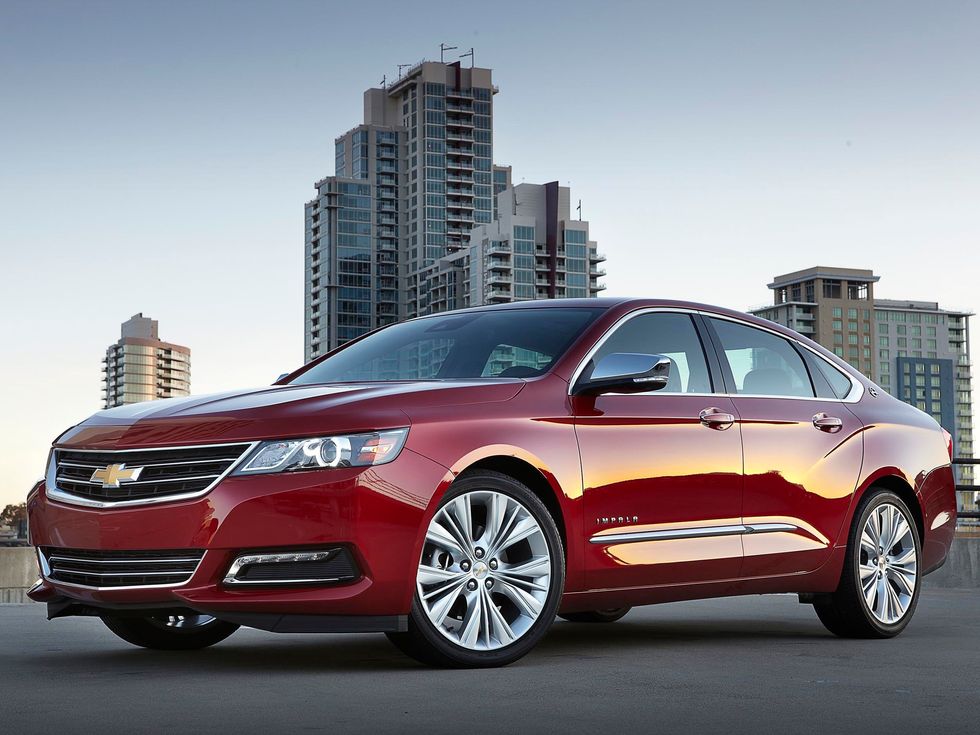 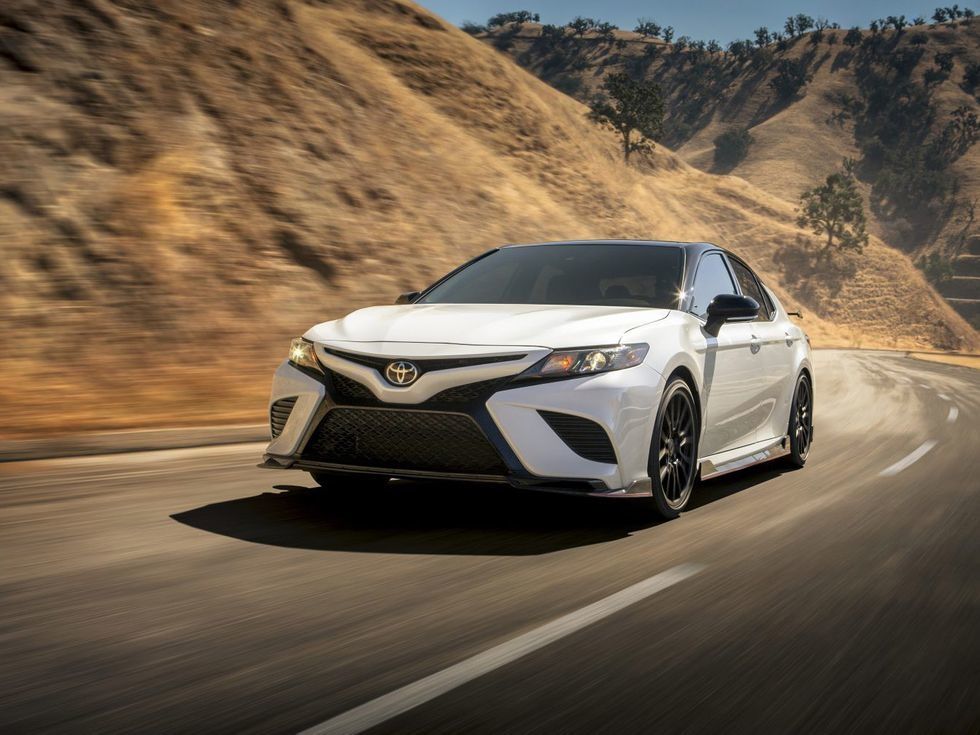 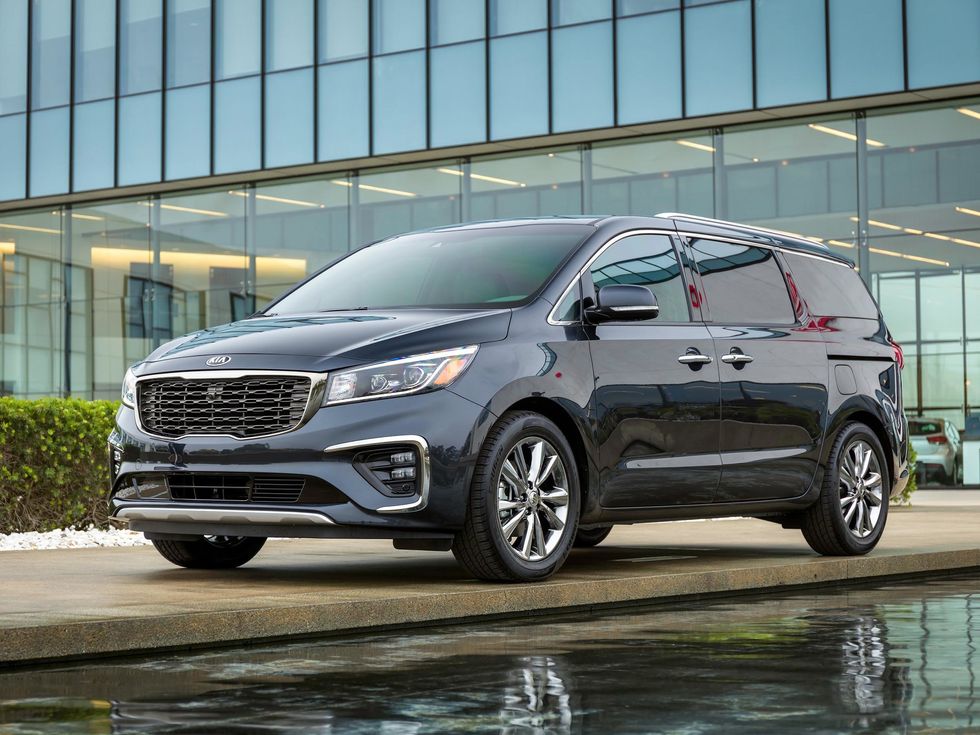 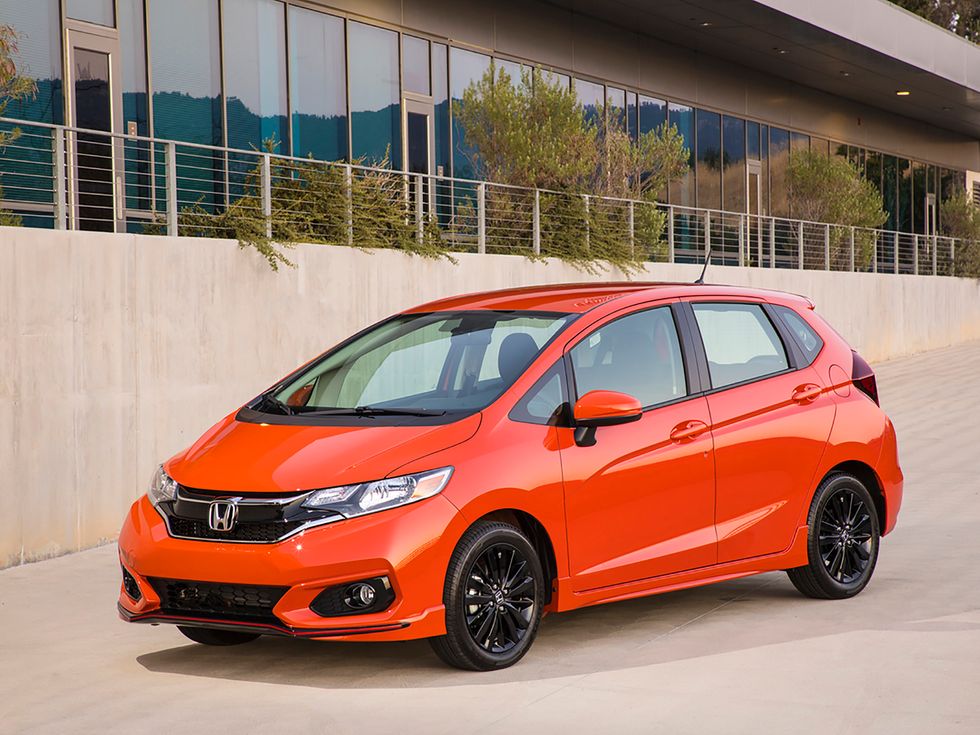 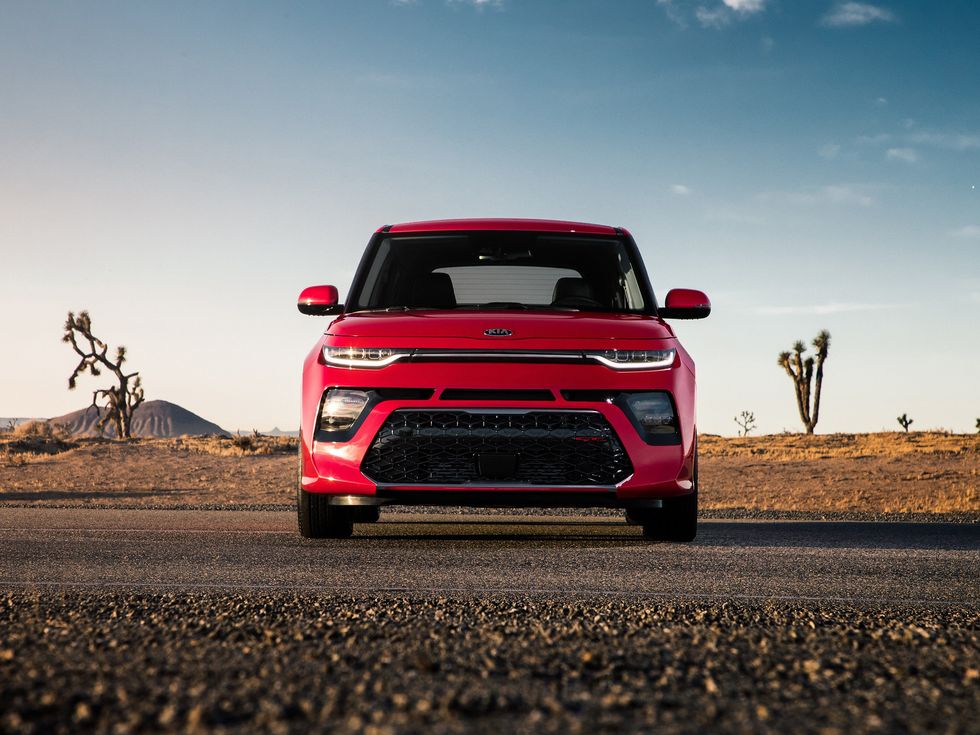 Chevy is once again selling a Silverado 1500 Realtree Edition.

Realree, the world's leading camouflage brand, has teamed up with Chevrolet for a specially branded 2021 Silverado 1500 Realtree Edition model. This is the second collaboration between the two brands following the success of the 2016 Chevrolet Silverado Realtree Edition. 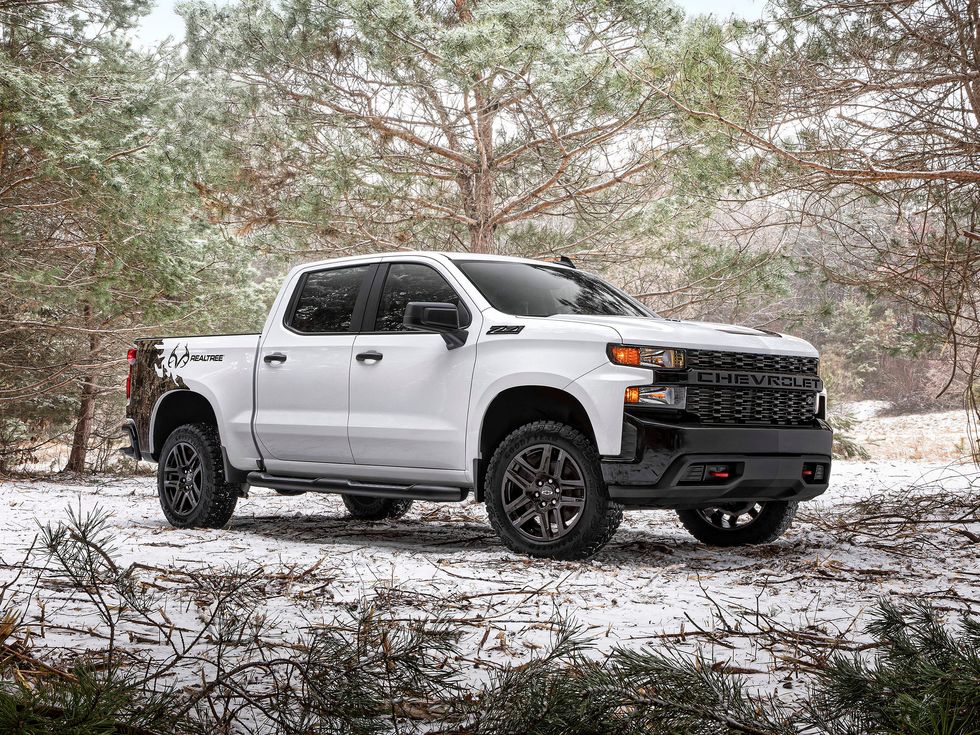 Realtree camouflage graphics on on the exterior of the truck and the interior door trim. The Realtree logo is integrated on the bedliner. The truck has black Silverado and Z71 badging, black rectangular dual-exhaust tips, 4-inch black round assist steps, and all-weather floor liners. It also comes equipped with Silverado's Durabed with 12 standard tie-downs.

"Having worked closely with Chevrolet all these years, it's great to see the team come out with the new 2021 Silverado Realtree Edition using our latest Timber pattern," said Realtree designer and president, Bill Jordan. "You don't realize how much goes into building a true performance truck until you look behind the scenes, and this new truck will mean so much to all outdoor enthusiasts."

The 2021 Silverado Realtree Edition will go on sale at Chevy dealerships in summer 2020. Pricing will be announced closer to production.